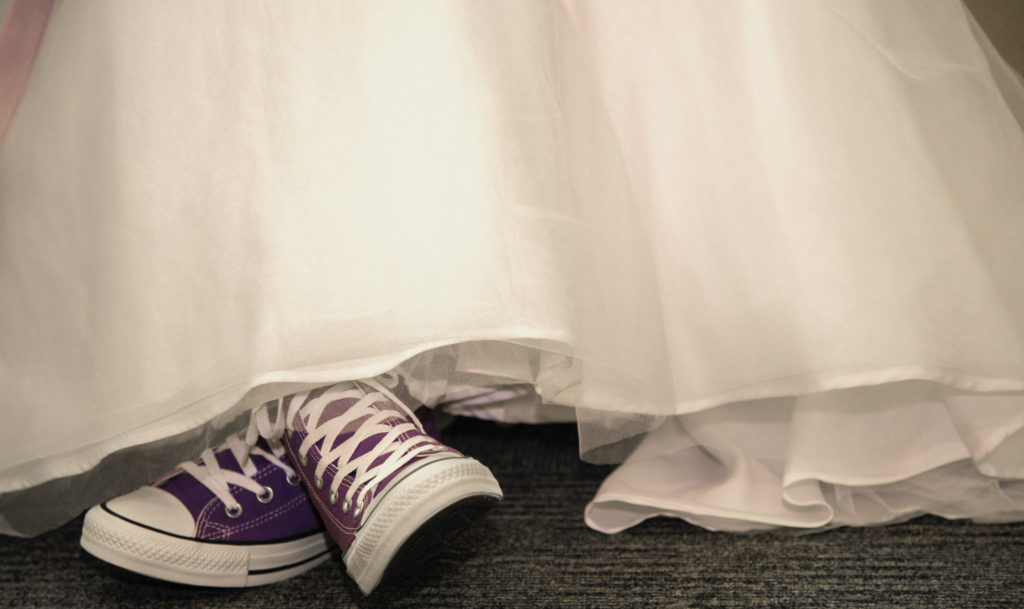 The last Saturday of May was the date Stephen and Nigelyn decided to exchange their vows. This amazing couple didn’t settle for anything less than perfect, and all the record breaking rain fell was not going to enable them from having the day of their dreams. But that is not where love stories begin.

Nigelyn and Stephen are one of those many couples now a day that our taking a chance with meeting their soulmate online. Larry Magid, a contributor for Forbes Magazine, presented an amazing study that the Proceedings of National Academy of Sciences published 35% of couples who not only met online but also married between 2005 and 2012, have a higher probability of staying together and marital satisfaction. Furthermore, John T. Cacioppo led a study from the Department of Psychology at the University of Chicago that had a little over 19,000 married respondents take an interactive survey that found that online marriages have longer and happier marriages. Less than 6% of those awesome couples that met their spouse online ended their marriage in either divorce or separation unlike the 8% of couples who meet their spouse the old fashion way … offline or unplugged.

Nigelyn and Stephen wanted to have their nuptials in front of their family and friends at the Arboretum. The Dallas Arboretum and Botanical Garden which is located on the southeastern shore of White Rock Lake, sits on 66-acres of property, which is half the size of the Vatican City. Is comprised of fountains and gardens, plus a visual on the Dallas Skyline, being once part of Rancho Encinal, owned by the DeGolyer, which is not only a Dallas Landmark but also on the U.S. National Register of Historic Places.

Being a very private couple, they choose to have their first kiss as Man and Wife in Nancy’s Garden, which is right infront of the DeGolyer Estate, and was used originally by Mrs. DeGolyer as her personal garden. Years later the garden was renovated by the Dillard Family and dedicated to Nancy Dillard Lyon’s children. This peaceful area, is home to a child-sized benches but also a beautiful sculpture by Gary Price called “Thank Heaven for Little Girls.”

I know ladies, you are on the edge of your seats, cause you want to know how Stephen proposed to Nigelyn. Here is the scoop … Nigelyn is from the Philippines, and so Stephen flew out to the Philippines from Dallas, and prepared a candlelight dinner by the beach in the Philippines.

Nigelyn and her bridal party got ready in the Bridal Suite just inside the Arboretum, before she got on her personal tram and was driven to her beautiful ceremony location.

We had a lot of fun taking wedding pictures, as well. They decided to not see each other until Nigelyn was walking down the aisle. The emotion I captured in Stephen, was truly priceless!

Their wedding day was truly unique from their travel themed to their entire bridal party wearing PURPLE converse.

Nancy’s Garden is a treasured area that is blanketed by soft pink crape myrtles and azaleas and filled seasonally with pastel annual color.

Record Rainfall for Dallas-Fort Worth

DFW rain fell of 16.96 inches smashed thru not only the month of May record of 13.66 inches but also the single wettest month in the Metroplex which had been 16.97 inches from April of 1942. 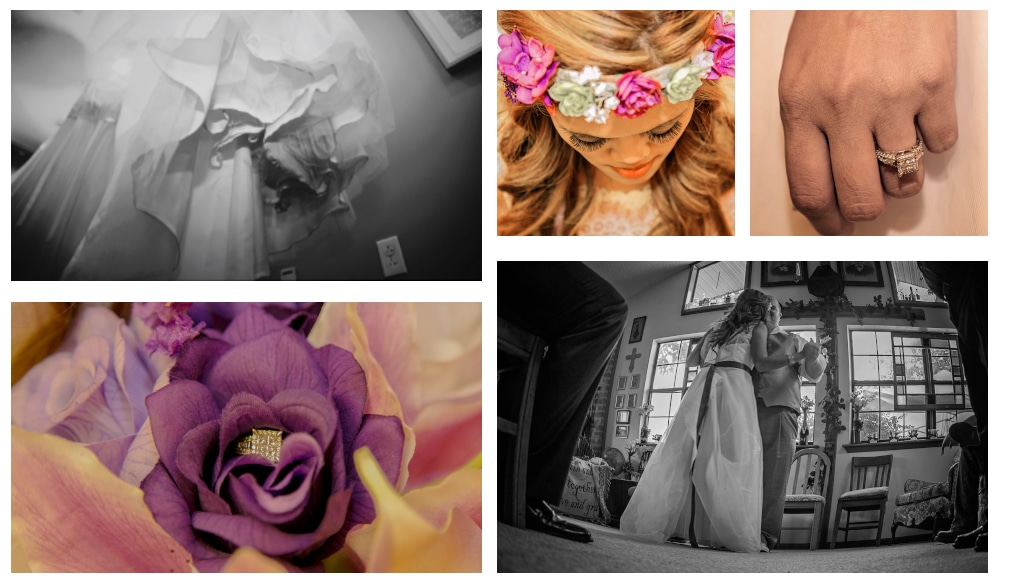